Long before I even knew what the SCA was, I discovered a 3D rendering program called Bryce 3D. Oh, how I miss it. It was bought out and never updated again by those who also own other 3D Software more used for human forms objects than landscapes. 🙁

Below are some of the images I made and that have survived the several transfers between many computers as they aged and died. 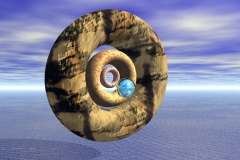 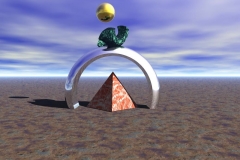 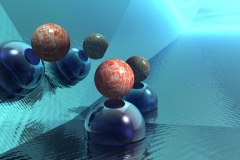 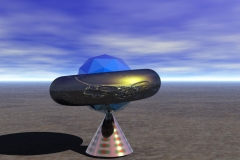 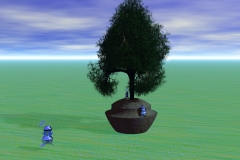 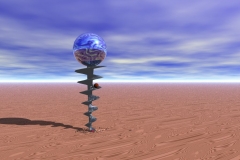 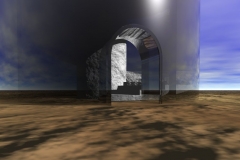 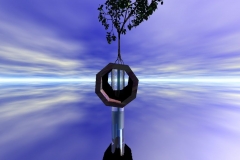